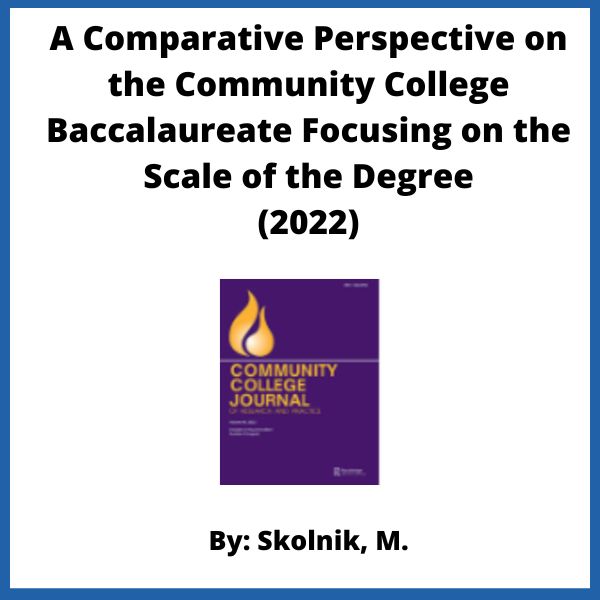 With nearly half the states having authorized community colleges to award baccalaureate degrees, the community college baccalaureate (CCB) has become an increasingly common feature of the landscape of American higher education. While there has been an expansion of research on the CCB in recent years, the research to date consists mainly of studies at the state or institutional level with few attempts at comparison even between states let alone between the United States and other countries. This article compares the baccalaureate-granting of American community colleges with the comparable activity of counterpart institutions of five other countries. It provides comparative data on the scale of the CCB; examines some of the key factors that contribute to differences in the scale of the CCB in different countries; and discusses the implications of the differences in scale for some of the key issues that have been raised in the literature on the CCB in the United States: the stature and legitimacy of the degree, its effectiveness in widening access to the baccalaureate, and maintenance of the traditional mission of the community college. The article concludes that international comparative research on the CCB can be valuable because it allows for greater variation in the scale of the CCB, the conditions that give rise to it, and in the institutional arrangements for the CCB than do single country studies.

Skolnik, M. (2022, August 1). A comparative perspective on the community college baccalaureate degree focusing on the scale of the degree. Community College Journal of Research and Practice. Taylor & Francis Online. 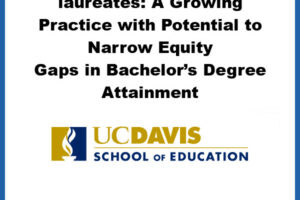 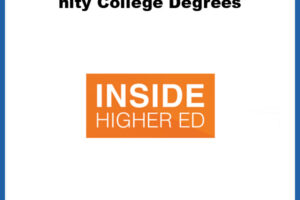 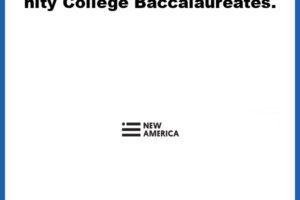