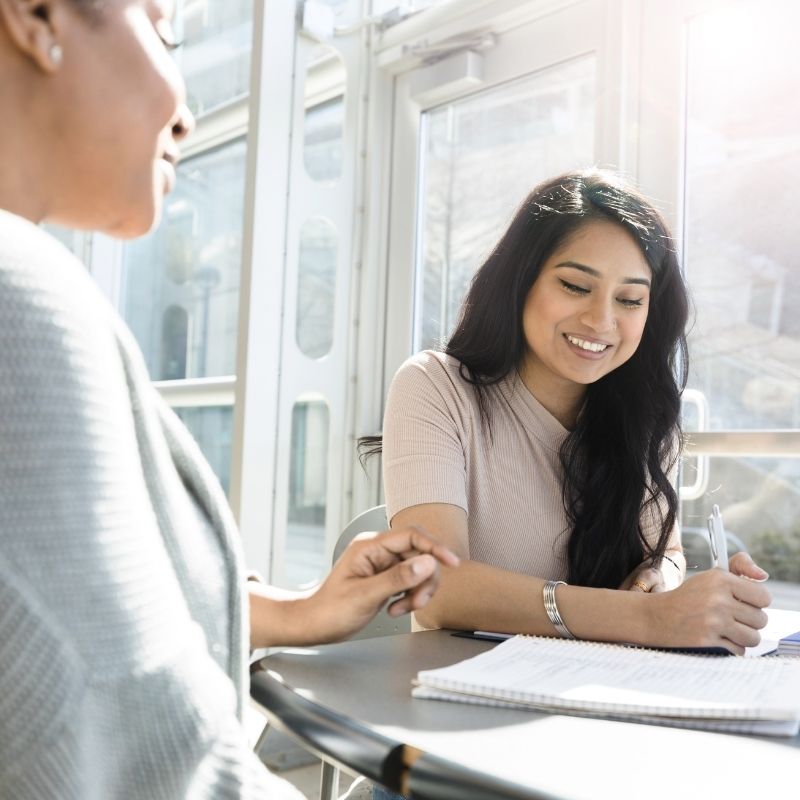 Congratulations to the State of Washington for the recent passage of Senate Bill 5401 which allows the state’s community and technical colleges to offer computer science B.S. degrees.

As noted by CCB Researcher Dr. Elizabeth Meza, “In testimony, the bill’s sponsor cited 24,000 job openings in the state’s technology sector, a point brought home by Dr. Sheila Edwards-Lange, president of Seattle Central College, who said, ‘At Seattle Central, almost 600 students a year enroll in our programming courses. These students intend to transfer and continue in computer science but what we hear from them is that the programs they want to transfer to are constrained and hard to get into… Many end up transferring in other fields. That is a loss for them and the companies that want to hire them.’”

With overwhelming support, the bill passed with only two nay votes and went on to be signed by Governor Inslee on April 26, 2021.

Minority and low-income students, employers to benefit from 4-year degrees from community colleges 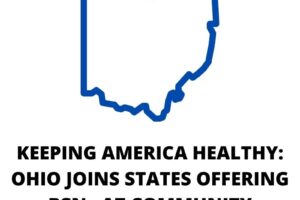 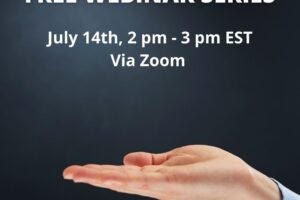 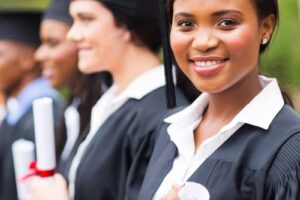 Minority and low-income students, employers to benefit from 4-year degrees from community colleges